A little while ago, I attended an event exploring the consequences of severe warming on physical and human systems at Oxford University Martin School, which was  predicated on the need for “substantial changes in policy, production methods and consumption”.

Achim Steiner, then Director of the Martin School, spoke in his opening address about the need for a new ‘I-narrative’, where all of us need to ask ourselves what we can do individually to combat climate change – echoing, in a fashion, President Kennedy’s famous “ask not what your country can do for you, ask what you can do for your country”.

However, the first question in the subsequent Q&A was not about this new narrative, but about the role of ‘geo-engineering’, that is to say “methods that aim to deliberately alter the climate system to counter climate change”[IPCC AR5 SPM], such as solar radiation management  and carbon dioxide removal.

While I have been rather sceptical about this type of physical intervention, the juxtaposition of the question with Steiner’s I-narrative made me think that perhaps we do need geo-engineering – only of a different kind: We need, as it were, geo-engineering of consumption, or to be more precise, of consumer aspirations and desires.

The idea that consumer behaviour needs to change is nothing new in the climate change arena. It is, after all, exactly what carbon price signals and regulations are meant to do, and there is no doubt that introducing a carbon price (reducing a carbon subsidy) generally does have an effect, as do simple prohibitions (banning incandescent light bulbs, drugs). But we need not go back to the 1920s to find examples that the effect may not be on demand, but on politics, namely to force a repeal of the measure in question. Using cost disincentives or prohibiting something altogether to change consumer behaviour are punitive tools that can backfire, particularly if they are seen to be disproportionate, unreasonable, or unfair. If, as recently reported, we would need a ‘sky-high carbon tax … to avoid climate catastrophe‘ then I fear we will be doomed if we put all our eggs in the carbon pricing basket.

What we need is to complement the punitive push with an aspirational pull on consumer behaviour in the right direction. Take the case of smoking. Smoking-rates in the UK have more than halved since the 1970. I am not in possession of the facts as to how much of this change in consumer behaviour was due to punitive push (excise taxes, smoking bans) as opposed to aspirational pull (education, advertising). Based on purely anecdotal evidence (my personal experience) smoking in my youth was ‘cool’ while my children see it as positively ‘uncool’ (one of the reasons that made me quit).

I do not know how exactly this change of consumer attitude came about, but it stands to reason that marketing and education must have been part of the equation. I am also convinced that marketing/public relations and education can be used to influence consumer aspirations with regard to more sustainable lifestyles. They must be used much more prominently to complement punitive tools if we are to avoid the climate catastrophe.  In short, we need to ask ourselves … 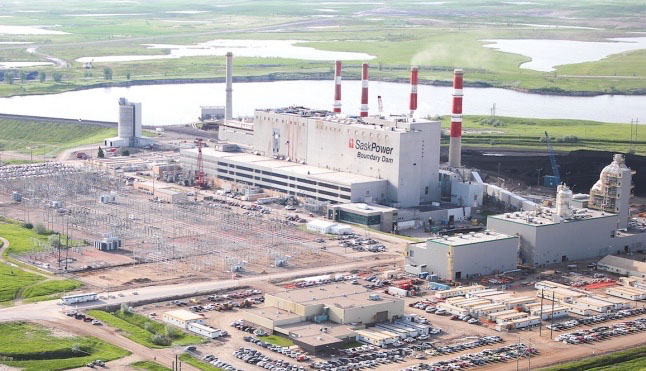 What is more effective in our fight of climate change, investing a billion into carbon capture and storage plant, or investing it in education and marketing? 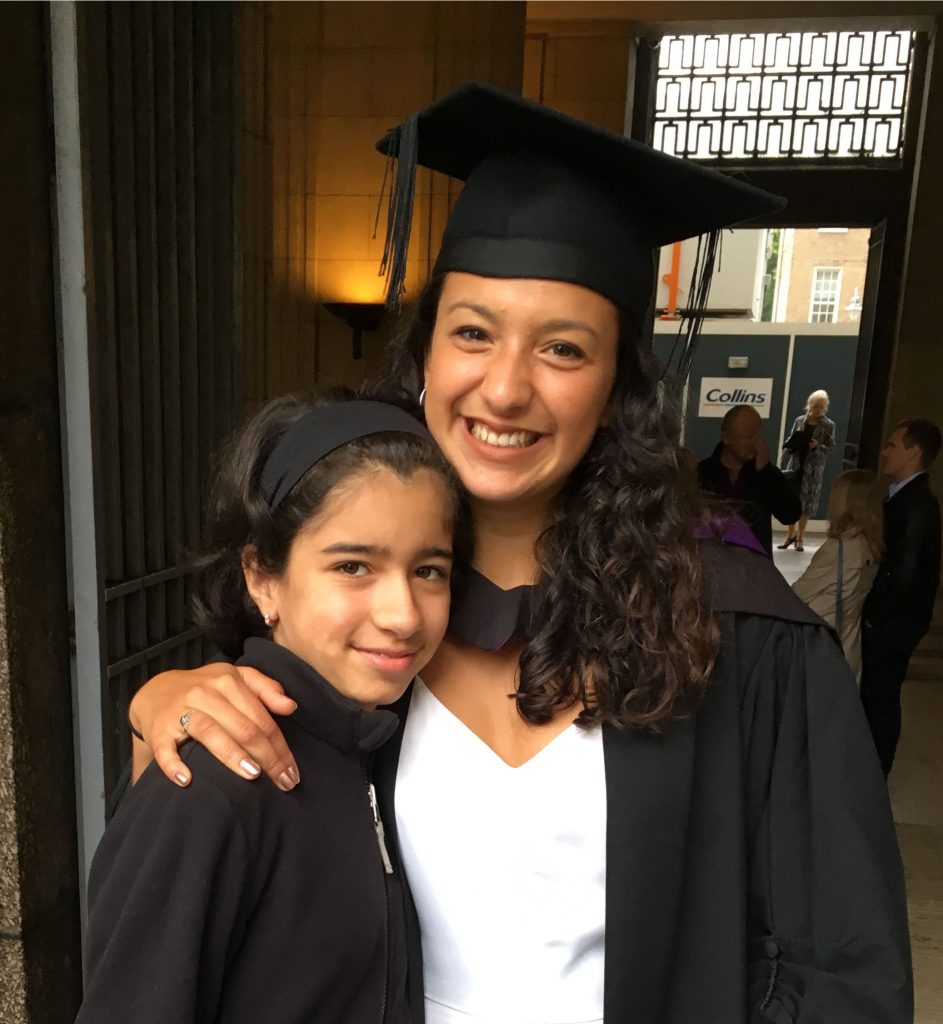 I have a hunch that the answer might be the latter, and I’m not alone in this. Just a couple of days ago, I met a UK parliamentarian and described this idea. He was intrigued, asking if any studies have been carried out on this. Unfortunately, I had to admit, I did not know, but I promised to try and find out. Hence this post.

Dear reader, if you have any relevant information, please let me know!

One thought on “We need Geo-engineering . . . of Consumer Aspirations!”